It has been a while! I have been working on some really fun projects for you all! I am so excited. It will take a bit before I have more on those for you but I wanted to talk about your yes! I have been reading Big Magic by Elizabeth Gilbert and it has really been transforming how I interact with my intuition and my creativity. It sounds funny but sometimes you need a rest on your own views. This book was like pressing the reset button and the permission slip all at once.

I want you to think about what have you been holding back on? Our children are perfect examples of following there yes! They see someone doing action moves from the movies and all of a sudden they want to learn karate. Or they watch the Olympics and now all they want to do is try that new sport. Or they see a video and they want to try and do it too! They are following there inspiration. They are saying yes all the time. Whether we help them with there yes is a completely different story.

Now, I want you to think about your yes! What is it? It doesn’t have to be creative. It could be small or big! Now, this weekend I challenge you to do something that leads you to your yes.

For example, I have been reading a magazine called In Her Studio. It is all about women artist studios, the stories of these women, and the art they create. It has been really inspiring. That was the first step for me. Saying yes to the book. It sounds silly but the magazine was way more then I like to ever pay on one thing like this. But my intuition was telling me to just shut up and get it. Well, it didn’t say shut up, I said it to the gremlins in my head but you get the picture. Anyways, I have been reading one or two features a week. Savoring the time I have with the articles brewing tea and putting on some relaxing music.

Why is this relevant? Well, many of you might not know but I have a studio art degree from St. Olaf College. I lost my spark for it though. Sad but true I love art but I was frustrated and over trying to fight my creativity. My good friend Angie told me to just follow the magazine after I had been lamenting the fact that I spent money of this frivolous purchase. So I did. Man, it has been a very fun ride with this magazine, which brought me to this weekend’s yes!

My yes for this weekend was having fun and playing. I didn’t set out for this as my yes. Instead, I was overcome with excitement at the thought of painting on felt hats. I saw a photo on Instagram of these beautiful hats that were hand-painted. I grew up sewing, knitting, painting, drawing, cross-stitching, and crocheting so this felt right. Have I ever done this before? Nope! But that was part of the excitement!

I went to Michael’s and Target for my supplies. I got hats, fabric paint, and stencils. That night I sat down, put on Practical Magic, and started crafting. It was a total fail! I forgot one tiny detail about wool and felt in general. It is very porous which means it soaks up a lot of liquid. The paint was soaking in losing the vibrancy I was looking for. Then it hit me. I needed to try something different, I jumped on google and Pinterest looking for a solution to my problem. I finally found it! Mod Podge! The next day I went to the store picked up some mod podge and tried again. Do you know what happened? It worked! I was so happy! I was a little bummed that the underside of the hat was now a mess but I decided if I could not fix the hat it would become a play hat for a dress-up bin. I will write out how to do this for anyone who wants to design their own hat. I think this would be a cool idea for teens who love to draw and anyone who just wants to have a craft night.

Back to the question at hand. What is your Yes?! It is time to say yes to your inspiration. Let me know in the comments below what you are saying yes to. It could be something small like a magazine or maybe something big like starting that business you have always wanted to start. Then follow the inspiration, write down where it keeps leading you to and watch the magic unfold.

Tag me in your adventures so I can see your Yes! Tag me on Facebook or Instagram @intuitivedesignsmc 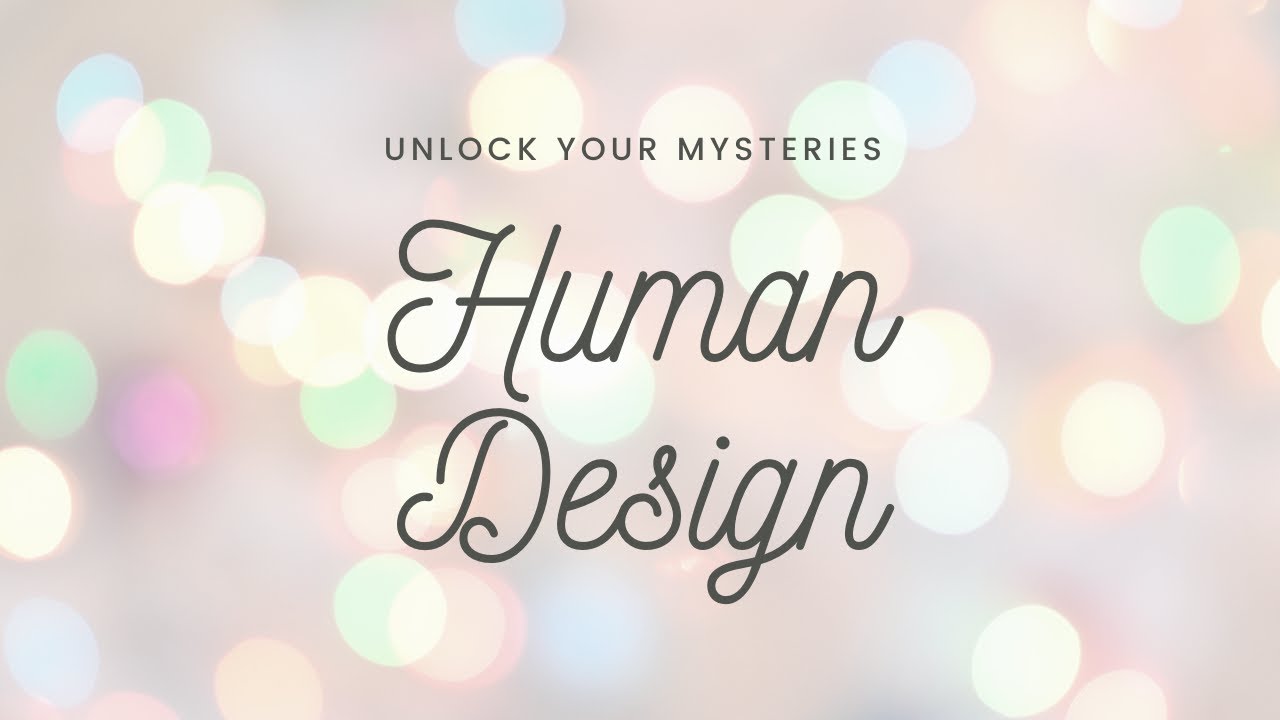 Unlocking the Mysteries of Your Child with Human Design

Human Design, have you heard about it? Well, if you haven’t, don’t worry, I had not heard of it till a few months ago. My good friend Nea...

The Power of You

Dowsing 101: Clearing and Harmonizing Your Home!

Top 10 Games for Children of All Ages!

A Blessing on Your Home with Dowsing

Shift Your Life with the Pull of a Thread!

Creating a Sacred Spot in the Home

Unlocking the Mysteries of Your Child with Human Design